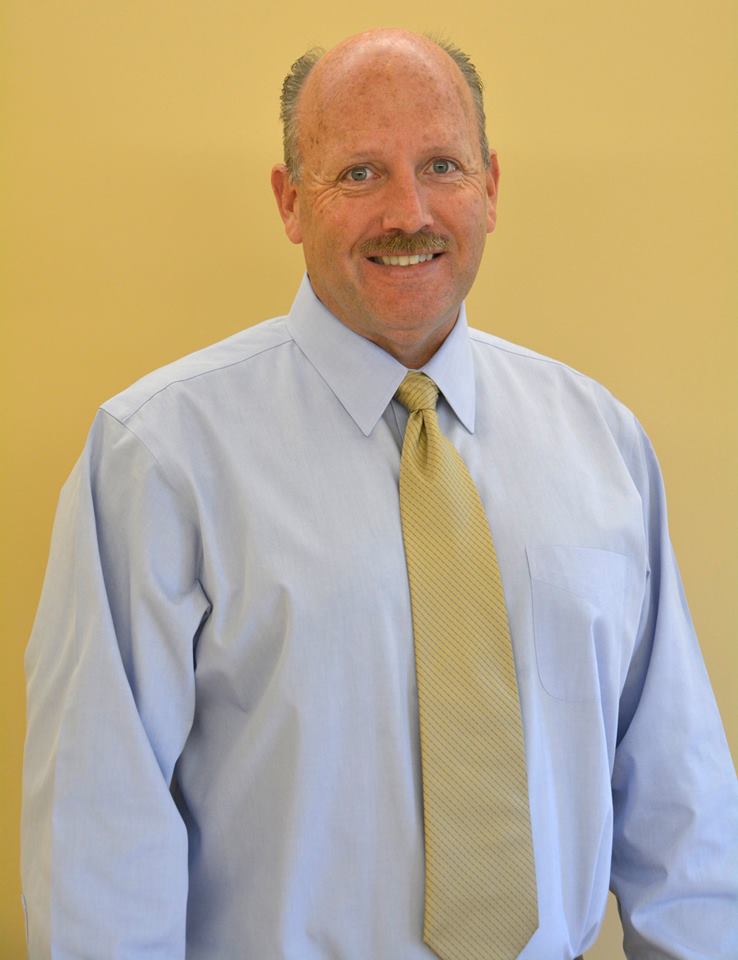 Dr. Camp is the founder of Camp Chiropractic. We are happy to announce his retirement after 30+ years of practice and service to the MOT community.

Dr. Trent Camp graduated from Palmer College of Chiropractic in Davenport, Iowa in February 1991. He did his internship in North Wilmington and after his graduation, he began to practice in Middletown, Delaware. In 1993 Dr. Camp started Camp Chiropractic, Inc. in its original location on Summit Bridge Road. Camp Chiropractic moved to its current location on Carter Drive in 2007.

Dr. Camp received his undergraduate education at the University of Pittsburgh where he met, Sharon, whom he married in 1990. They have two children, Anderson and Lauren.

Dr. Camp has served on the Delaware Board of Chiropractic, as appointed by the governor, for over 7 years serving as its president twice. He has been an officer and president of the Delaware Chiropractic Society and remains an active member. He has been honored to be Chiropractor of the year for the State of Delaware. He was also honored as National Chiropractor of the year (2007) for the Chiropractic Leadership Alliance. Dr. Camp is a routine guest on the monthly audio subscription service, On Purpose, which is syndicated on all seven continents. He is a common guest speaker for many groups with expertise in dys-autonomia. He treats people of all ages and has special skills with herniated disc syndrome. He has published papers on Lumbar herniated disc and Magnetic Resonance Imaging.